It’s so interesting to me to think about the different seasons we go through in life. In March of this year, I was preparing to go teach a Kids Test Kitchen class and full steam ahead with food photography gigs, when everything suddenly came to a screeching halt. Thank you, Covid-19! And now, while I have not completely closed the door on my original vision for Nourishing Foundations, I find myself in a different season. Some of the food related stuff in my life has stayed consistent (like volunteering with Farmer Dave’s amazing CSA and enjoying the fruit of his labor!)

However, currently I am “nourishing foundations” in a way I never anticipated: homeschooling my two kids.

And while there is some overlap between food and homeschool (Home Economics is a VERY important part of our curriculum!), much of my attention is now focused on my kids’ education. So, I started another blog as a way of chronicling our homeschool journey, collaborating with others who find themselves in a similar boat, and providing content. I share this with you, my Nourishing Foundations audience, as a way of holding space for what was and welcoming what will be.

May you embrace the season you are in, friends, and be sure to enjoy some good, well-seasoned food in the midst of it! 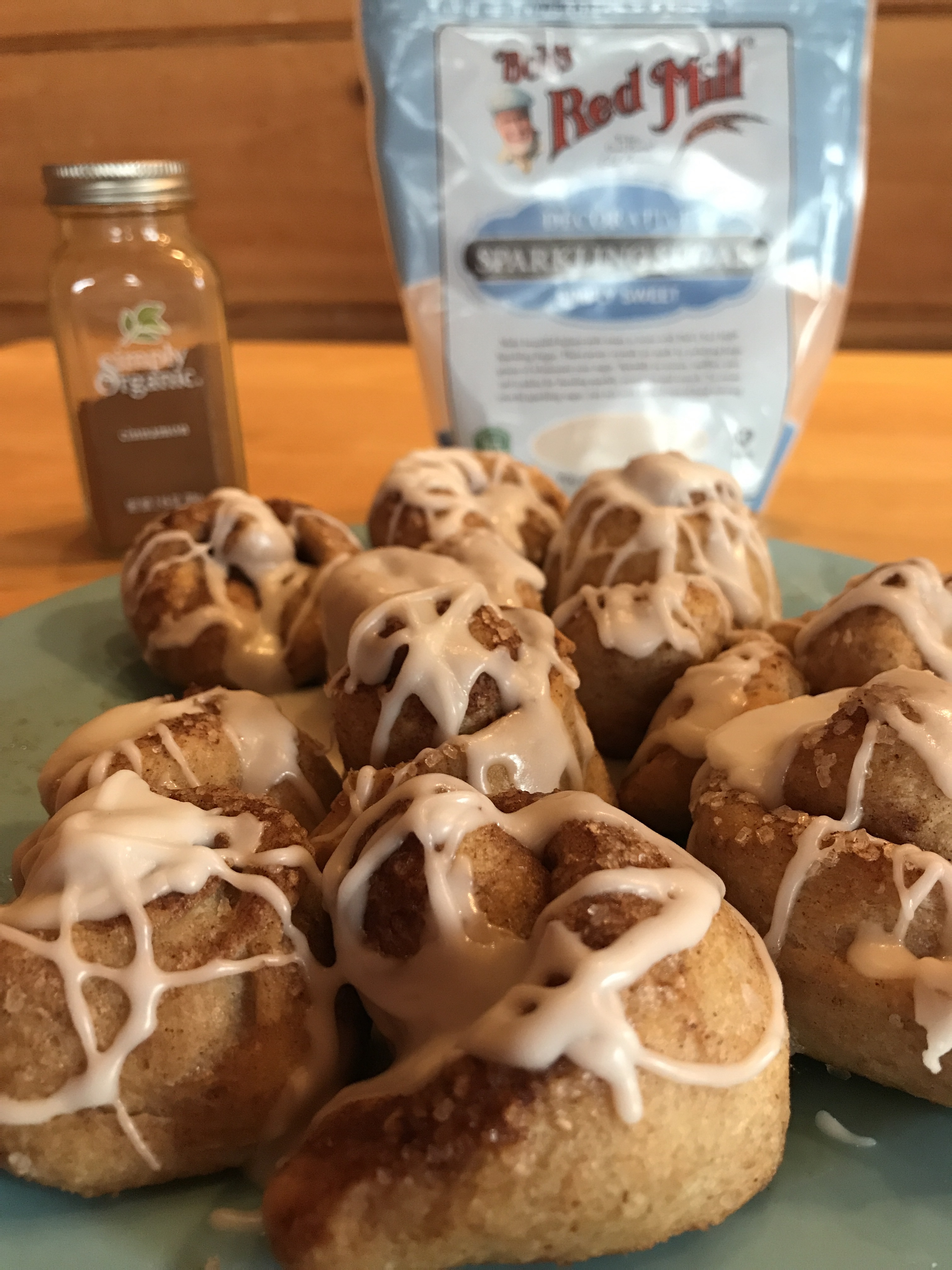 Time to revive this old blog! I literally have about 20 pounds of whole wheat pizza dough in my freezer because my Kids’ Test Kitchen class was cancelled due to Coronavirus. What to do, what to do, what to do with pizza dough…. Emily, (awesome lady and founder of Kids’ Test Kitchen) tossed out a bunch of great ideas: pretzels, cinnamon roles, calzones… Today we decided to try cinnamon rolls. I’m thrilled with the way they turned out! Wanted to share the process in case you’re looking for an easy, fun way to occupy your kids, too. Here’s an overview:

Mix 1 cup of powdered sugar and approx. 2 tbsp of water in a Ziplock bag. Simply add more sugar or water to achieve the desired consistency. Cut the corner and use as a pastry frosting bag. When rolls are cool, frost and enjoy!!!!

Happy Thanksgiving! Here’s some pre-Black Friday ButcherBox love for ya… It’s truly the gift that just keeps on giving! 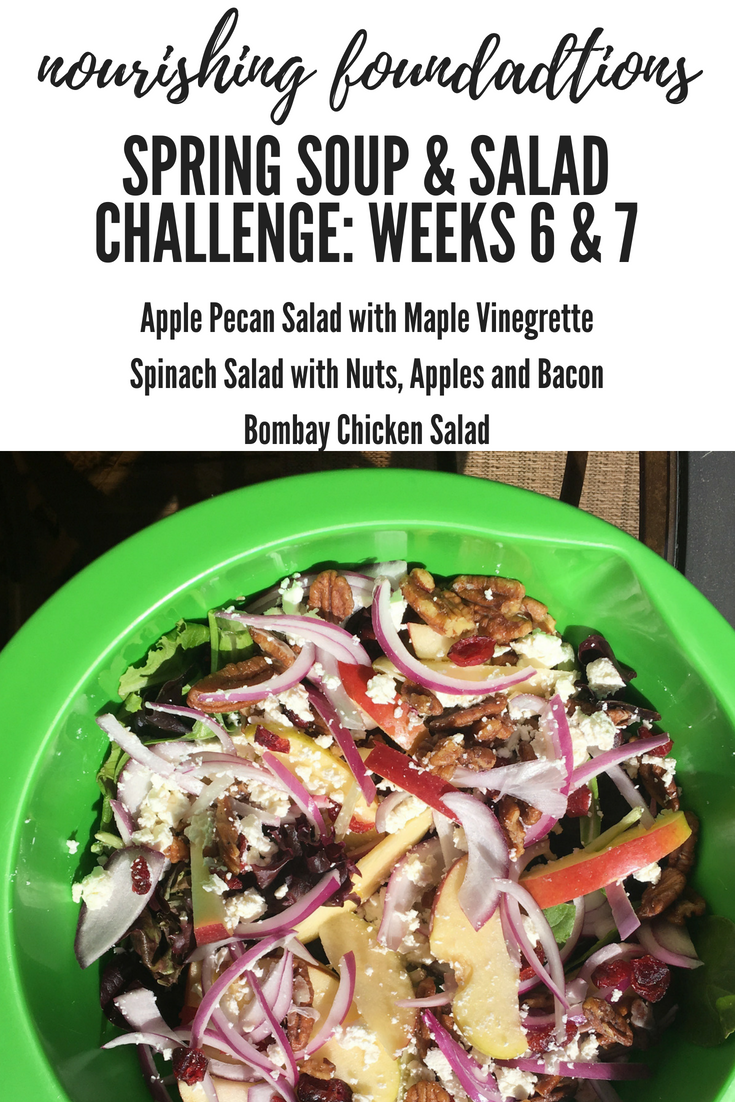 It’s weeks like these that I’m grateful to have a bunch of soup stocked up in the freezer.

Conversation with friend: “You just moved into a new house? Congratulations! Can I bring a meal over for you?” (In my head: All I have to do is grab some a batch of the frozen Hearty Chicken Stew and throw a salad together and I’ll have a meal for them. Woohoo!)

Conversation with myself after running around all day, feeling exhausted and coming home to an empty refrigerator: “What am I going to do for dinner tonight? Ah! Deep breath. There’s frozen soup in the freezer. Just run it under some cold water and heat it up on a pot. I’m off the hook…Whew! Mealtime just got a whole lot easier.” 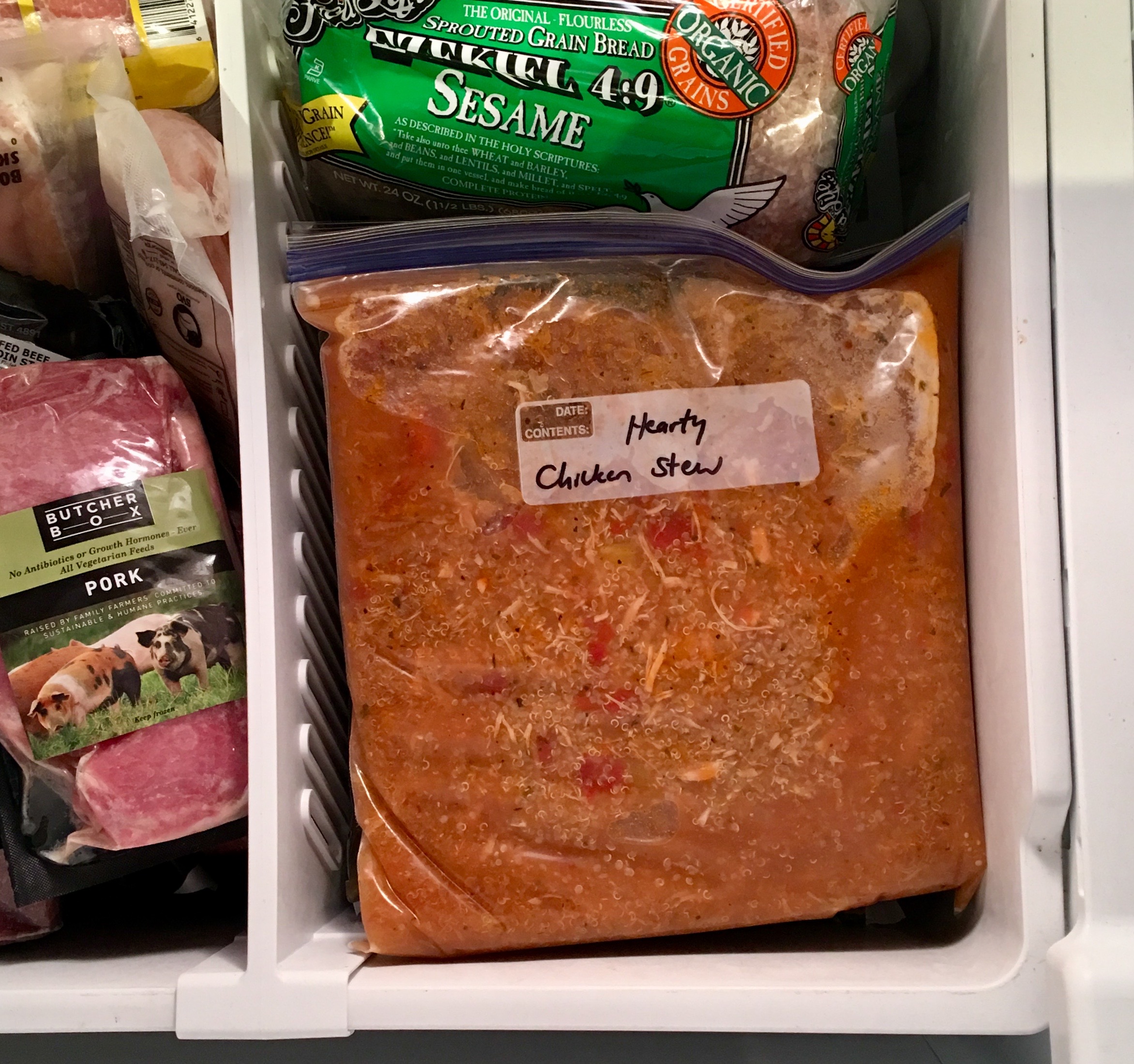 So…yeah. It’s been that kind of week. It’s actually been that kind of month! The hubs is finally graduating with his MBA (this has been a long time coming) and is taking two super intense summer classes, which means I’m on super intense mom duty. It will all pay off when it’s over, but in the midst of the chaos I’ve realized I need to throw some of my ideals out the window until things slow down and we can catch our breath. Unfortunately, that means I’ve had to make the hard decision to end my Soup and Salad Challenge three weeks early. This is so hard for me, because once I commit to something, I’m all in. I’m an achiever and a bit of a task-oriented person, so going back on something to which I’ve committed feels like failure. Thankfully, I’ve received nothing but incredibly supportive feedback from all of you who have been in on this with me. Stuff like:

So glad you are stopping if it doesn’t work right now.  I have loved the meals and totally support your stopping.

No worries at all Jen, and sending a SUPER big hug and huge dose of grace for yourself. I’m really happy that you were true to yourself and have healthy boundaries and are not continuing something that was not sustainable for this season. You are a rockstar in my eyes…

So, I may just have the best friends and fam in the entire world. Thanks, guys. 🙂

In this final post, I’ll share the three salad recipes we have tried over the past two weeks (Yes, I’m behind):

I must say Tiffany over at Creme De La Crumb has an incredibly delicious recipe for Apple Pecan Salad with Maple Vinaigrette. This went over well on Mother’s Day! Since I’m not a big fan of processed white sugar, I opted to replace the cinnamon and sugar which were supposed to coat the pecans with this recipe for Candied Pecans made with Pure Maple Syrup from Feel Great in 8.

My hubs LOVED this Spinach Salad with Nuts, Apples and Bacon recipe from Mel over at Mel’s Kitchen Cafe. There’s just something about bacon that makes everything better. Of course, I used high quality, nitrate-free and sugar-free bacon from Butcher Box, which made this extra delish. (You can use this link for $10 off your first order and free bacon!) I also replaced the processed white sugar in this recipe with pure maple syrup from my friend, Kristen’s family farm: Haynes Call Sugar Bush. Once again, I used this recipe for Candied Pecans made with Pure Maple Syrup from Feel Great in 8, but used walnuts instead of pecans and added a bit of cayenne pepper.

And finally, my Bombay Chicken Salad is a consistent favorite in our household. I took an old Weight Watcher’s recipe for Bombay Tuna, replaced the tuna with chicken and used a unique blend of Esther’s Seasonings to make this top notch. Enjoy the recipe below!

Serve on a bed of Boston or Bibb lettuce.

I won’t be posting as regularly until I can come up to breathe at the end of June. I may, however, get a moment to throw together a post entitled: Quick, Easy, Healthy Meals for the Mama Who Doesn’t Have Time to Cook. What’s that saying about necessity being the mother of invention?

Also, as promised, I will be sure to make time to tally up the comments during the past few weeks of this Soup & Salad Challenge. I will randomly pick a name from this collection of commenters and this person will receive a complimentary sampling of Esther’s Seasonings. Stay tuned!

Hi! I’m Jen. I’m a mom, teacher and nutrition enthusiast, ever seeking out ways to help my family eat healthy on a budget.

We are Amazon Associates

We are a participant in the Amazon Services LLC Associates Program, an affiliate advertising program designed to provide a means for us to earn fees by linking to Amazon.com and affiliated sites